Nike recently launched its 30th anniversary “Just Do It” advertising campaign featuring Colin Kaepernick, the first NFL player to kneel during the American national anthem as a protest against police brutality and racism, an action which cost him his job.

The campaign’s slogan -“Believe in something. Even if it means sacrificing everything”– is a show of support by Nike for the moral and ethical values of Kaepernick and is in line with what they stand for as a company.  “We believe Colin is one of the most inspirational athletes of this generation, who has leveraged the power of sport to help move the world forward,” said Gino Fisanotti, a Nike vice president of brand for North America. 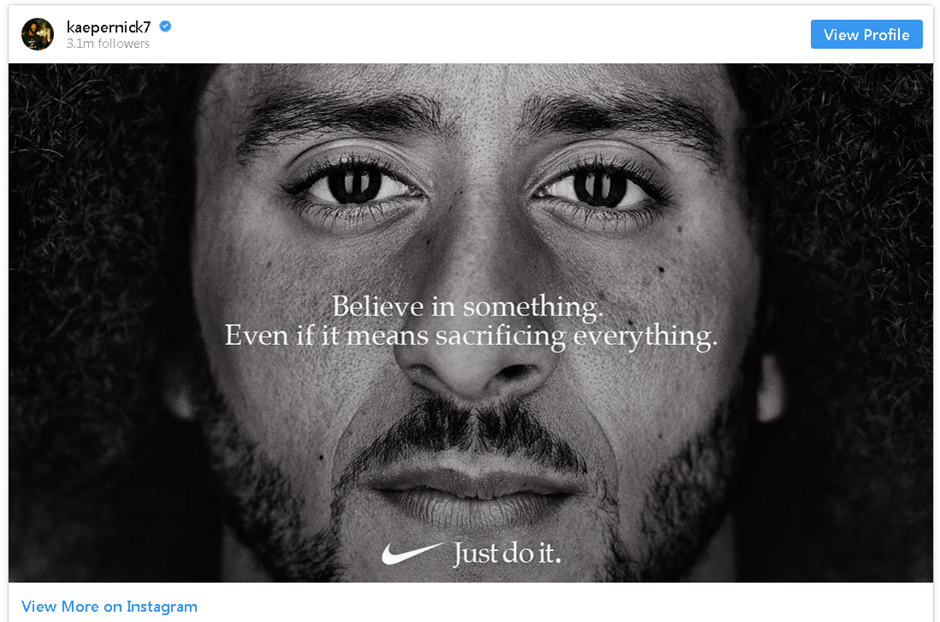 More and more companies are transforming into social enterprises, driven by a greater and meaningful purpose and taking a stand on social issues in line with their stated purpose. This kind of corporate brand activism has the potential to:

Taking a stand on social issues is never an easy decision and organisations are always careful to balance the acquisition of social capital with the potential for financial gains or loss. Nike appears to have made a very carefully thought out and calculated decision, taking into consideration the social awareness and demand for brand transparency of millennials who account for nearly two-thirds of their customer-base in the U.S.

According to Edison Trends data, Nike sales grew 31% from Sunday through Tuesday over Labour Day in comparison to the 17% increase over the same period in 2017 and despite an almost immediate  3 percent drop in its stock price following the launch of the campaign,  the stock price has since recovered to an all-time high.   Apex Marketing has also put Nike’s brand exposure since first announcing the campaign to be worth an estimated  $163.5 million. 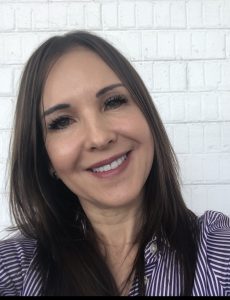